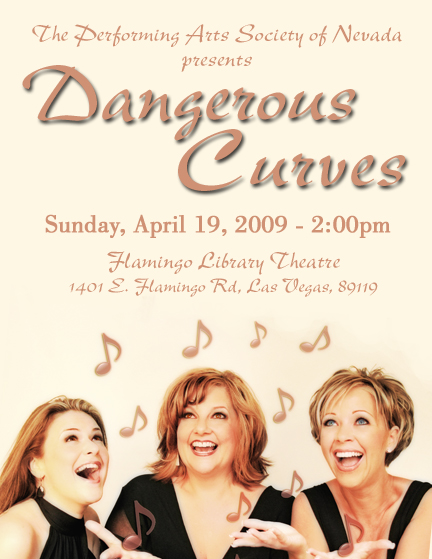 Wow, it’s been a CRAZY month for Dangerous Curves…crazy in a GOOD way.  Here’s a bit of what we’ve been up to:

So, while it has been crazy…it has also been great!  Very fun stuff…very rewarding.

To fnd out more about Dangerous Curves, and to hear preview tracks from our NEW CD, please visit our website at www.DangerousCurvesLasVegas.com.